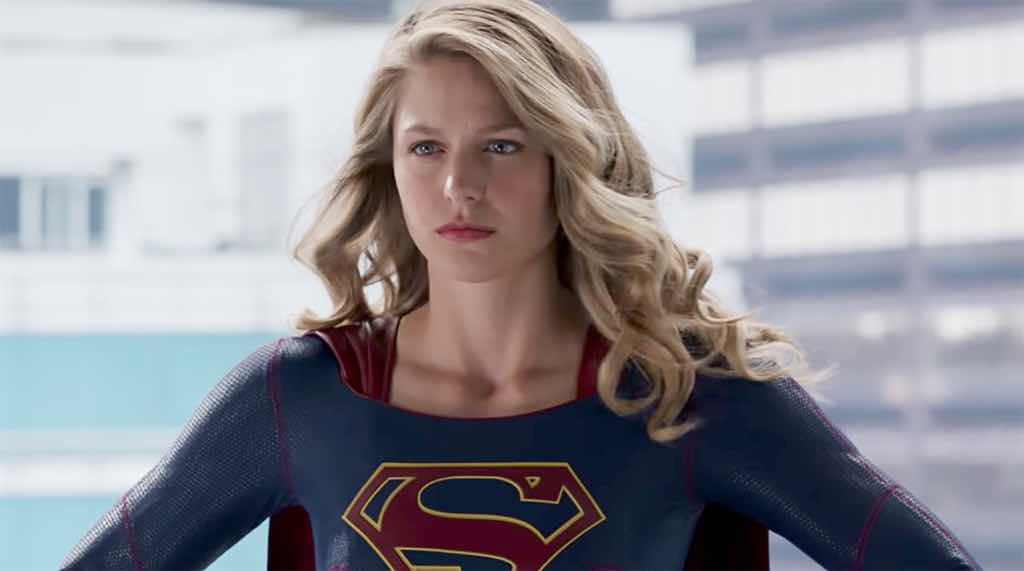 Variety is reporting that DC Comics and Warner Bros. are allegedly developing a Supergirl solo with “22 Jump Street” writer Oren Uziel to pen the script. The companies are however still looking for a producer.
Helen Slater was the first actress to play Kara Zor-El/Linda Lee/Supergirl In 1984 Supergirl film then Laura Vandervoort in the seventh season (2007–2008) of the CW’s hit show Smallville. The character is currently being played by Melissa Benoist on CBS’s Supergirl TV show focusing on the life of Kara Zor-El.
The character made her first appearance as Super-girl in Superman #123 (August 1958) before being renamed  as Supergirl in Action Comics #252 (May 1959). The character version Kara Zor-El was created by Otto Binder and Al Plastino and Kara Zor-L by Gerry Conway, Ric Estrada and Wally Wood.
Supergirl was killed off in the 1985 limited series Crisis on Infinite Earths due to changing editorial policy at DC then DC Comics subsequently rebooted the continuity of the DC Comics Universe, re-establishing Superman’s character as the sole survivor of Krypton’s destruction.

This site uses Akismet to reduce spam. Learn how your comment data is processed.